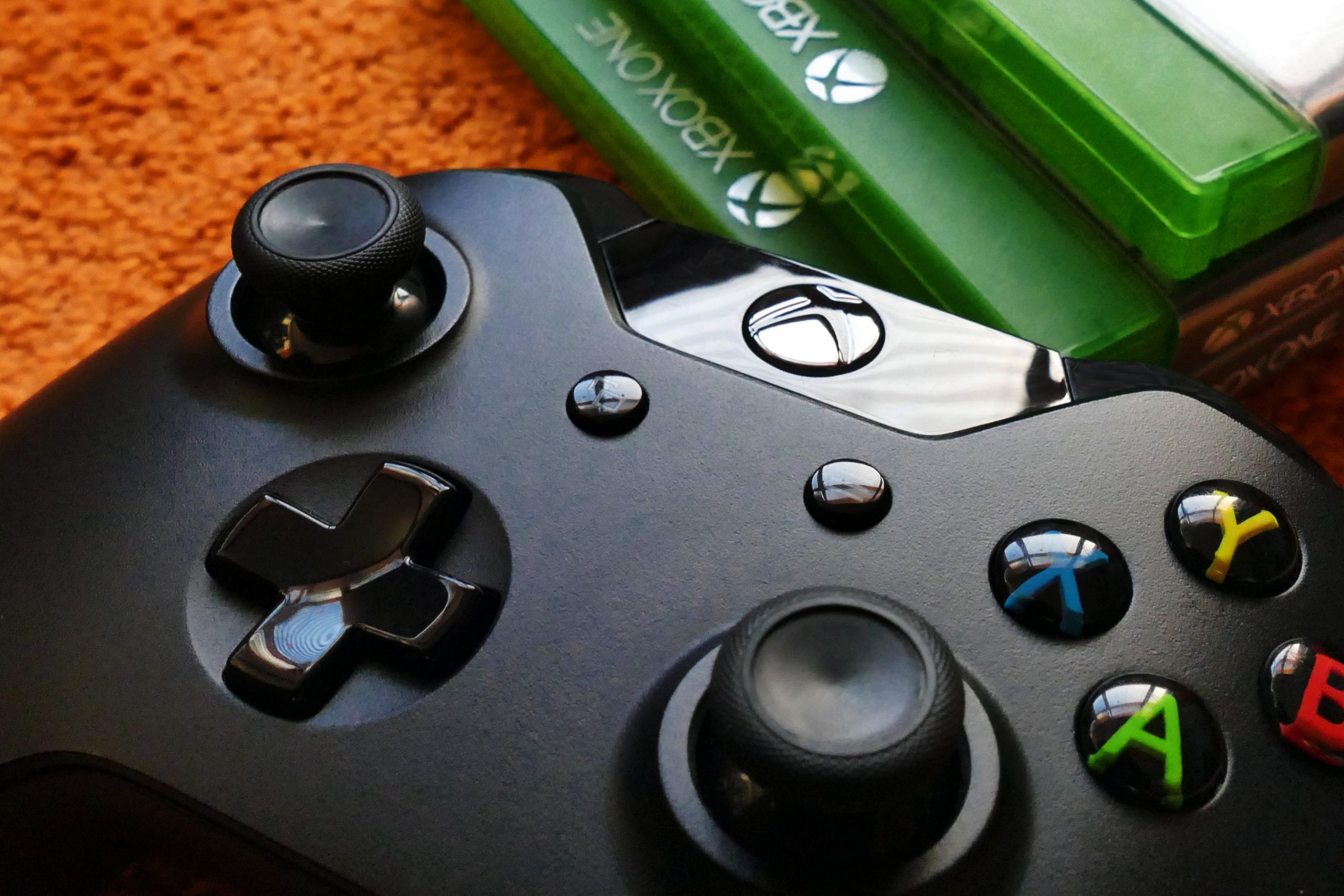 Xbox Wireless Adapter not Working: If you have an Xbox One controller and it gives you problems, we show you how you can solve them in most cases.

The Xbox One controller is one of the most popular, both among console users, of course, and PC users. It is entirely agreeable, quick, and for the most part, works well overall, however like every single electronic gadget, it isn’t without issues. So next, we’ll look at what are the most common Xbox One controller issues (also applies to Microsoft Elite controller) and how to fix them.

Although wireless controls are much more comfortable than wired controls, they are generally much more troublesome because they cause connectivity issues quite frequently. In this troubleshooting guide, we’ll show you what you can do to repair your Xbox One controller, use it on a console, or on a PC.

The most common problem is that the controller refuses to connect wirelessly, either to the Xbox One console or to the PC if you use the wireless adapter that Microsoft sells you. Most importantly, you should realize that on the off chance that you are utilizing it on a PC, for reasons unknown Microsoft limits the greatest number of controls associated with the PC to 8, so on the off chance that you have more, the ninth won’t work.

It seems unlikely that nobody has 9 controls on the PC, right? The problem is that when you disconnect a controller, it has “caught” and when you connect it again, it detects it as if it were a separate controller. To do this, go to Windows Control Panel -> Devices and Printers and check if you have more than one controller connected.

If you have more wireless adapters or controllers in your account then you should obviously delete them.

If the remote is connected normally but constantly disconnected and needs to be paired again, there is likely a power problem, either from the remote control battery or from the connection to the wireless adapter (remember, however, that by default the remote will automatically turn off after 15 minutes of inactivity). Make sure the battery is charged and, of course, no more than 10 meters from the wireless adapter or console. 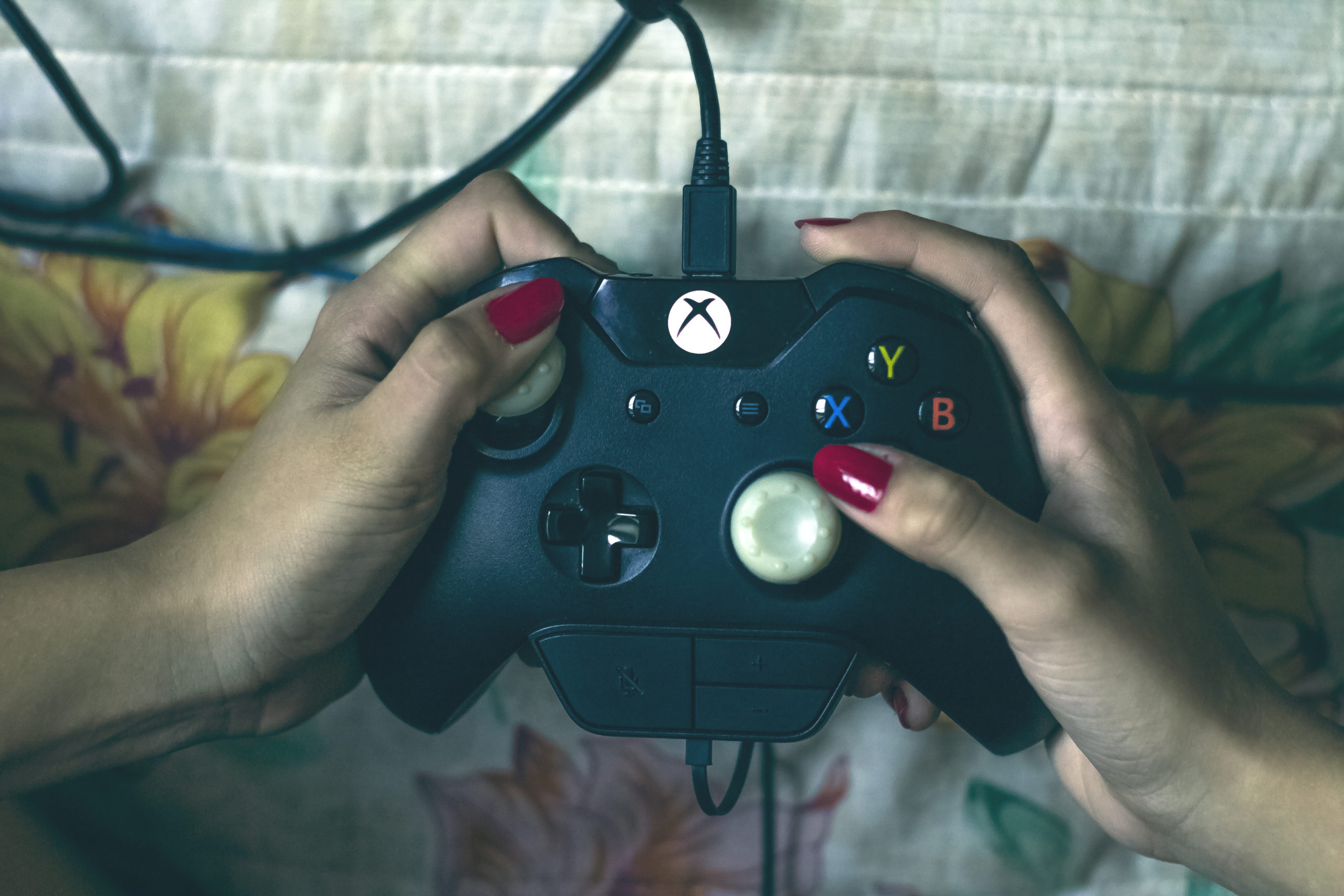 If you experience this problem, check that the battery connects properly to the remote control. And try cleaning the connectors on both the battery and remote sides. If the problems persist and you are on a PC. Verify that the wireless adapter is properly connected. And you can always try plugging it into another USB connector on the computer.

If you’re having trouble pairing the remote wirelessly. You can always temporarily connect the USB cable to do the pairing. (That should never fail, neither on the console nor on the PC, and if it fails, the device is faulty).

If the remote control doesn’t turn on, the first thing to make sure is that the battery hasn’t improved. Remove the back cover and remove the battery to replace it with a pair of AA batteries. To rule out that the controller is damaged; if it is powered by batteries then it is ok and the problem is in the battery.

If even replacing the battery or adding batteries still doesn’t turn on, it can be damaged. Anyway, try to connect it in this case by cable to be able to completely rule out this problem.

General tips if you’re having trouble with your Xbox controller

First of all, it is quite important that you make sure you have updated the controller firmware. On Xbox One, you can check this in System -> Settings -> Devices and streaming -> Accessories, select the controller, and then Device info, where you can see the firmware version and update it if applicable.

On the PC. You need to go to Xbox Accessories in Windows 10 and select the icon with the three dots under the command. Also, there will be the firmware version and if there are updates.

Of course, connecting the controller via USB always solves connectivity issues. So you’ll always have that possibility as a last resort.